We Need a Renewed Focus on Goal 5: Gender Equality

Over the last years, we have seen more women represented in companies and breaking the glass ceiling. Even in industries traditionally dominated by men with women such as Maggie Timoney, CEO of Heineken USA, and Susan Wojcicki, CEO of YouTube. We have also seen a rise in young successful female entrepreneurs like Sara Blakely, Founder and CEO of Spanx, where Blackstone bought the majority stake raising the company’s value to $1.2 billion, and Whitney Wolfe Herd, Founder and CEO of Bumble, who is the World’s Youngest Self-Made Woman Billionaire after she took her company public last year. Although these examples took a lot of space in the headlines, they are still rare. Sadly, the general data still shows a grim Gender Equality gap.

Therefore, on this International Women’s Day, we want to spread awareness about Goal 5: Gender Equality, especially Target 5.5 Ensure full participation in leadership and decision-making, as we believe it’s important to ensure women’s full and effective participation and equal opportunities for leadership at all levels of decision-making in political, economic, and public life. UN and others have many inspiring initiatives such as Women’s Empowerment Principles, Generation Equality Forum, and Women’s Entrepreneurship Accelerator and even though many steps have been accommodated and we have seen good progression, we are still not close to reach Target 5.5.

To see how far we are from Target 5.5, we only have to look at what male names are more common among CEOs of top companies in the UK, Denmark, Netherlands, and Norway. All four countries are otherwise known for their progressive stance on gender equality, but there are more male CEOs named Peter, Lars, and Arne in these countries than all the combined female CEOs.

Earlier this year, top leaders – both male and female – in Netherlands and Norway joined a campaign by changing their name on LinkedIn to the “most common” name for CEOs in their country to spread awareness about the issue. Among the participants was Erna Solberg, leader of the Conservative Party of Norway, and Yeliz Çiçek, Chief in Editor Vogue Netherlands.

Image: LinkedIn*, and LinkedIn. Note: The text is automatically translated.

The lack of women’s participation in leadership and decision-making is not just a European problem but Global and expanding the view to all senior executives, and not just CEOs, doesn’t help. As an example, in Asia women hold 10% of executive roles, in South America 14% and in Africa 26%. Taking a closer look at North America women hold 26% of all senior executive roles and while this share is much higher than CEOs, women still constitute 50.8% of the American population, which means we are still only halfway to gender parity at this level.

Introducing granularity to the data enables intersectionality analysis. By looking at race/ethnicity combined with gender, the North American numbers become worse than the situation in Europe with Peter, Lars, and Arne. Data from Denominator shows, that of the 26% female senior executives in North America, over 96% are Caucasian and only 3.56% represent a race/ethnicity minority.

Among all companies in North America, Michael is the most common name of all senior executives (3.59%), and this single male name is more common than all female senior executives with a minority background (3.56%). Names like John (3.55%) or David (3.25%) are also very close to beating minority women. This calls for a renewed focus on Goal 5. 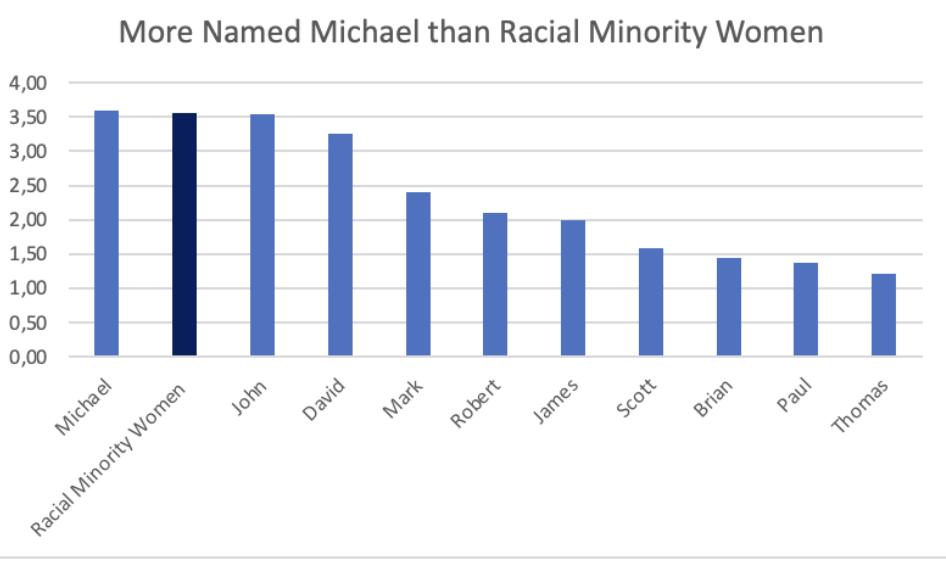 These insights are good examples of how critical data on Diversity, Equity, & Inclusion (DEI) is to get a better understanding of how far we still have to go within Goal 5 – despite the otherwise many successful stories getting attention in the media. The example of intersectionality between gender and race/ethnicity shows the need for granular DEI data, but despite the need of DEI data, reporting is almost nonexistent.

In recent years, countries have passed more legislation related to DEI disclosure, and more is coming such as the EU’s taxonomy for sustainable activities that includes social components. Other parties are also introducing requirements and demands reporting on diversity, for example, stock exchanges such as NASDAQ and SGX. Although these are positive developments they are still limited compared to the need and moreover not global.

We live in a global world and as the SDGs, and especially Goal 5, are global; we need a worldwide standardization of DEI data. Not just to make better decisions for corporations and investors but also the consumers and NGOs. Quantifiable and standardized data makes it possible to track, compare and keep companies accountable towards their commitments to Gender Equality. Transparency is key to creating accountability and with accountability, we are one step closer to the fulfillment of Goal 5. What more could anyone ask for on International Women’s Day?

This opinion was written by Anders A. L. Rodenberg, CEO of Denominator. Denominator is global data company providing fact-based data and standards to Diversity, Equity, & Inclusion (DEI) and covers more than 220+ countries, 1.5+ million companies and 85+ industries. 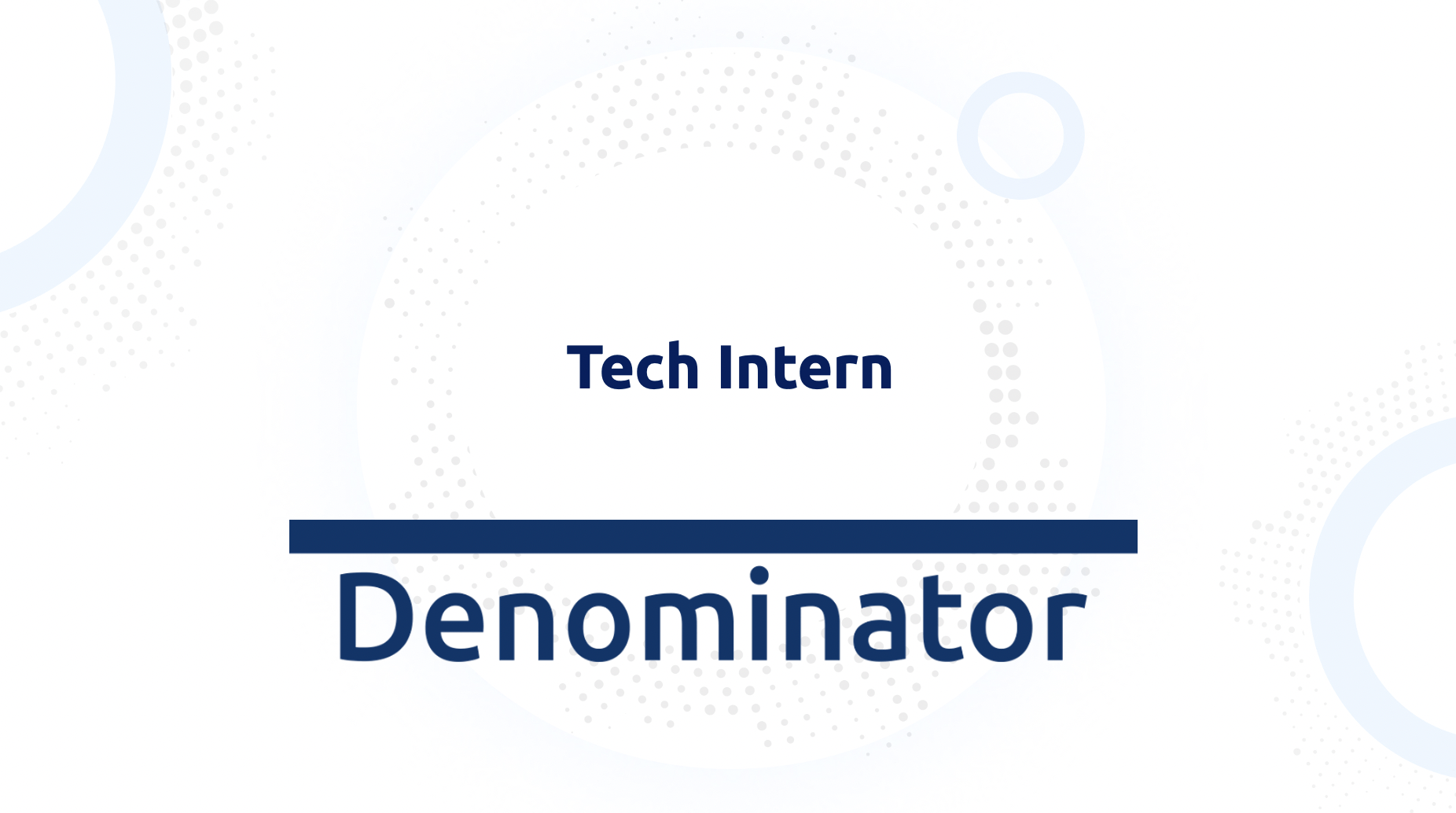 Denominator is looking for a Tech Intern (full time, remotely) 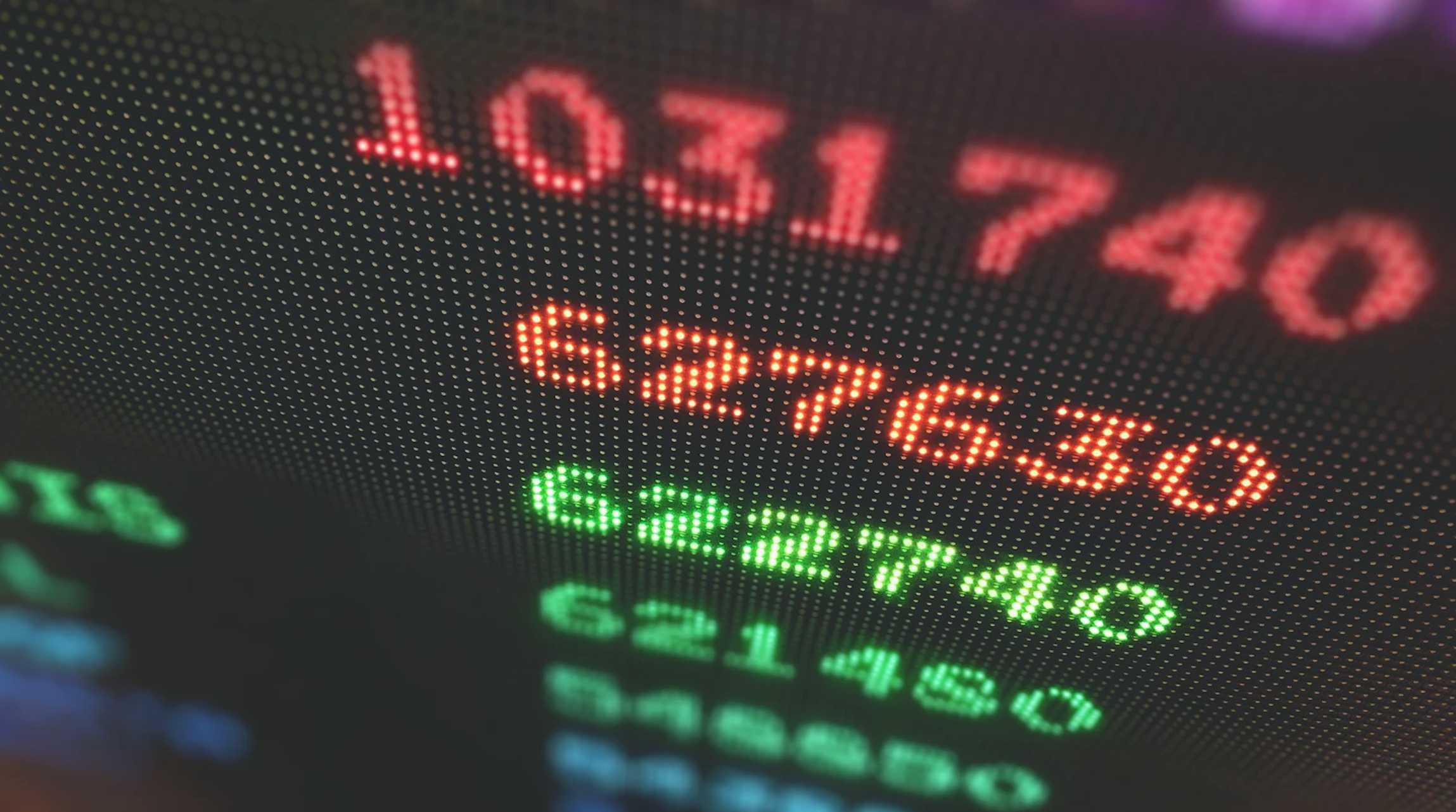 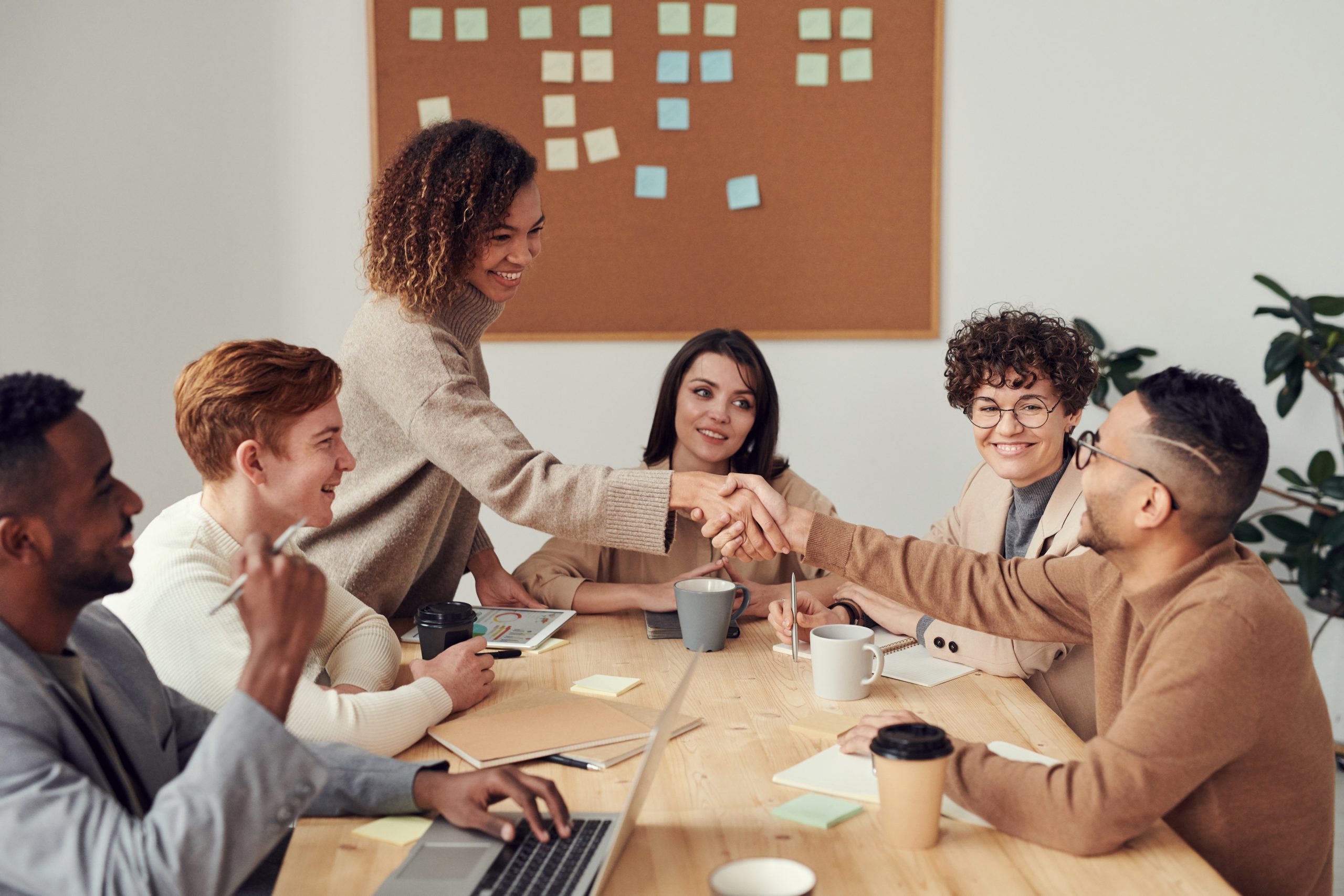 Building a strong Team: Why you need both DEI and Cognitive Diversity

This website uses cookies to improve your experience while you navigate through the website. Out of these, the cookies that are categorized as necessary are stored on your browser as they are essential for the working of basic functionalities of the website. We also use third-party cookies that help us analyze and understand how you use this website. These cookies will be stored in your browser only with your consent. You also have the option to opt-out of these cookies. But opting out of some of these cookies may affect your browsing experience.
Necessary Always Enabled